Review: “South Sudan: A New History for a New Nation” 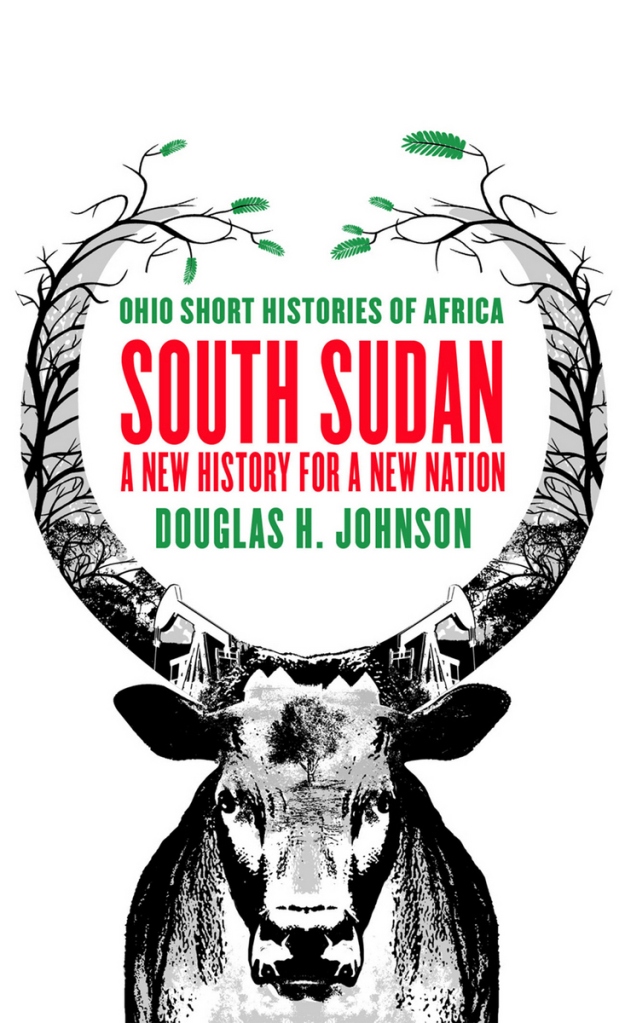 In this new edition of the Ohio Short Histories of Africa series, Douglas Johnson has managed to pack a vivid, longue durée history of Africa’s newest nation into a highly readable book. For anyone gripped by the tumultuous current events of South Sudan, and those speculating about its future, this book is essential reading.

From the outset, Johnson attempts to reverse pervasive myths about South Sudan, beginning with the notion that its peoples have no history at all, or that its archaeological wonders – including thousands of pyramids – were mere copies of Egyptian prototypes. Johnson demonstrates the ways in which the peoples of South Sudan have been influential on the Horn of Africa region, continuously entangled with the historic movements of surrounding nation states, not remote peoples separated from the politics of the day. The book also details the complex history of statehood itself within South Sudan, including the various kingdoms and chieftaincies of South Sudanese tribes which stretch back to the middle ages. This is a pertinent, but consistently overlooked, background to the contested notion of statehood and self-rule for the country.

After this informative overview, Johnson details the increased movements of the slave trade and the ways in which Arab and European empires began to encroach on the peoples of South Sudan in the business of imperial growth and conquest. Both the persistence of slavery, with raids in South Sudan extending nearly to the turn of the twentieth century, followed on by pernicious British invasion of the region – Johnson recounts an astonishing 36 military campaigns and patrols by the British between 1899 and 1930 – demonstrate the degree to which prejudices and misunderstandings of the peoples of South Sudan have led to an unusually brutal history of exploitation and political violence. It is clear that this history is vital to understanding the pervasive nature of militarized aggression and violence in South Sudan today. Johnson’s slim narrative helps readers glimpse the origins of political contestations in contemporary South Sudan, providing a vivid summary of the nation’s history, and a thorough bibliography of sources for further reading.

A review copy of South Sudan: A New History for a New Nation was kindly furnished by the Ohio University Press.